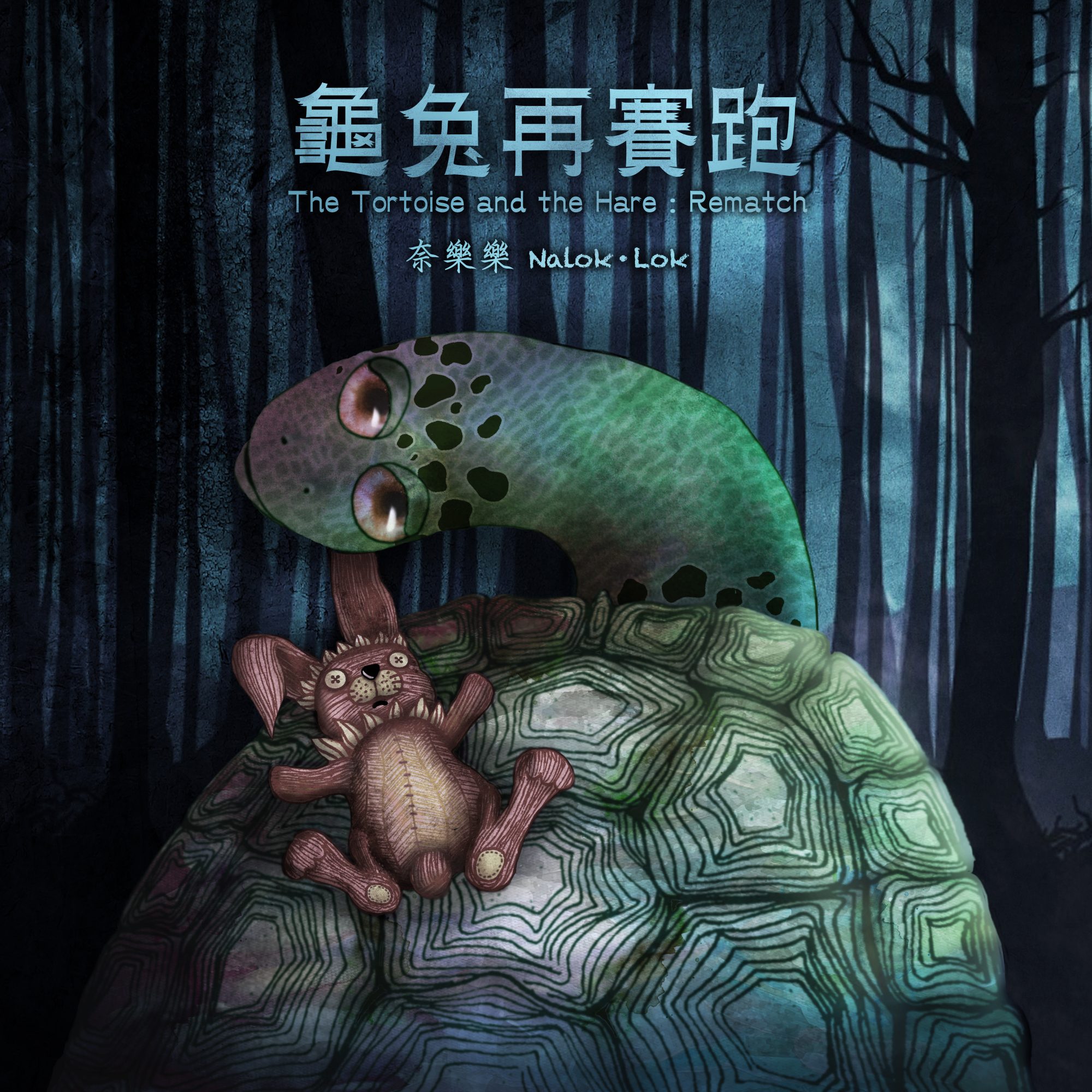 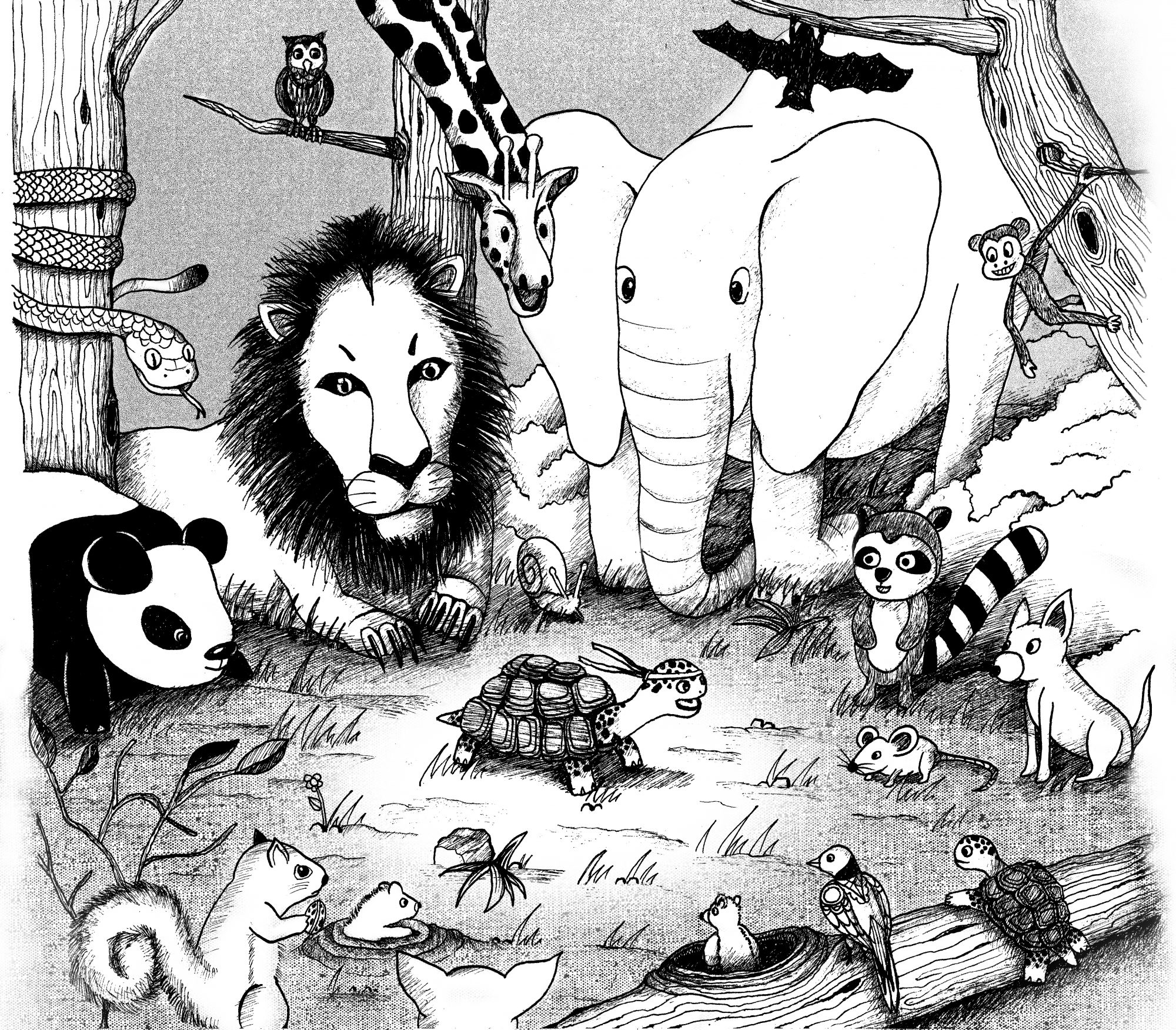 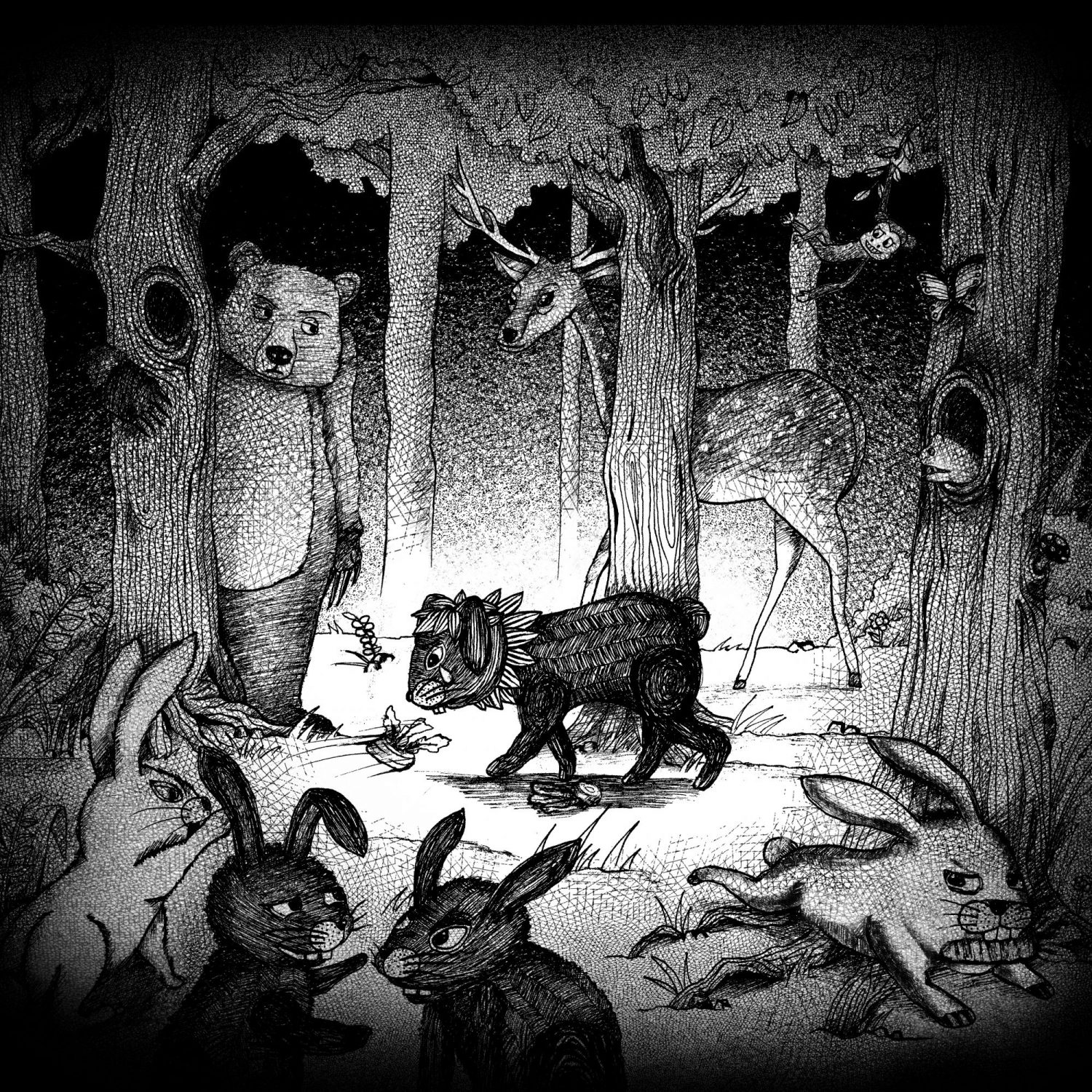 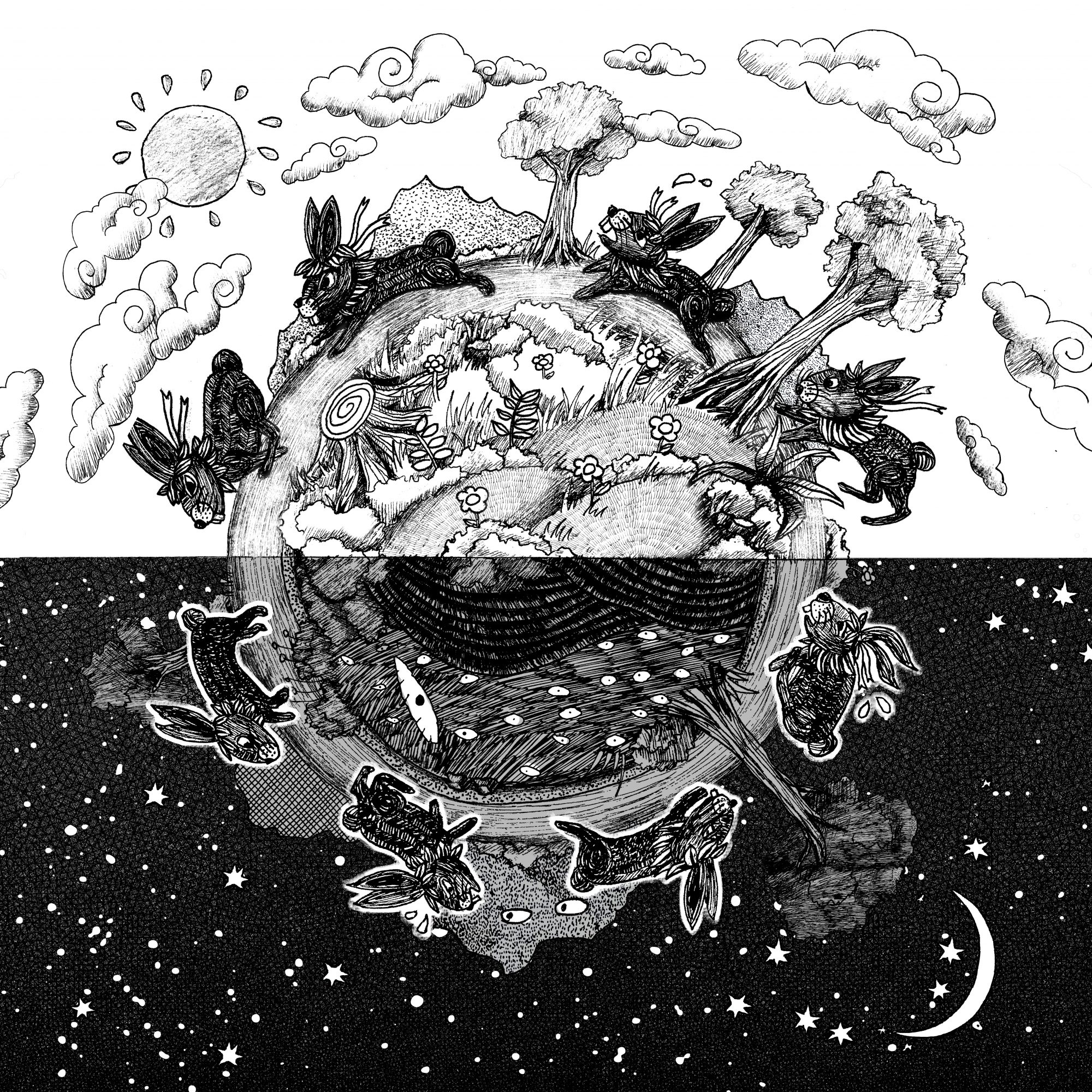 The Tortoise and the Hare Rematch (Picture Book)

The tortoise miraculously won in the previous race. He was respected and loved by other animals whereas the rabbit was looked down upon by others! The rabbit was sad and disappointed, so he held an intensive training. When he could run as fast as a leopard, he challenged the tortoise to compete with him again.

The night before the race, the tortoise set a trap secretly. The whole process was inadvertently detected by the owl. On the day of the race, the rabbit took the lead at first, but unfortunately fell into the tortoise’s trap and lost the race again.

However, the owl did not come forward and expose the captation of the tortoise. This is sadder than the innocence of the rabbit who thought that hard work would surely win! 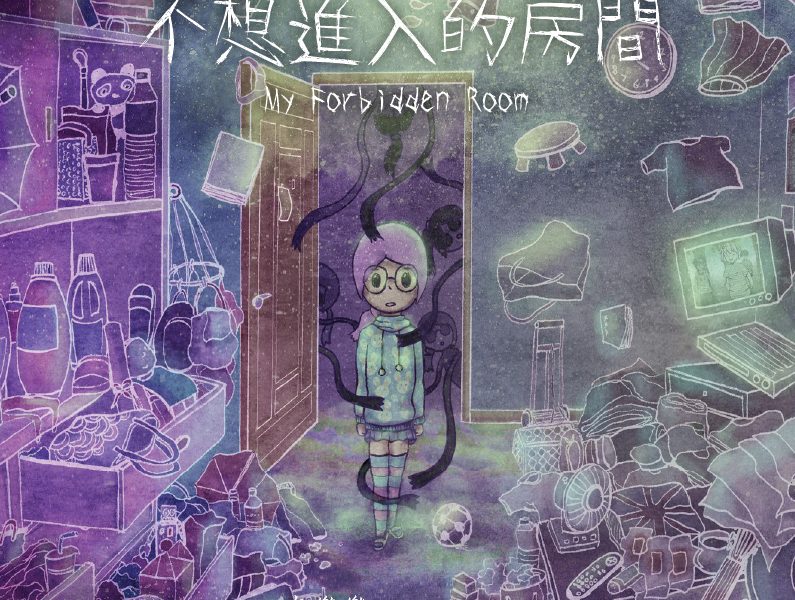 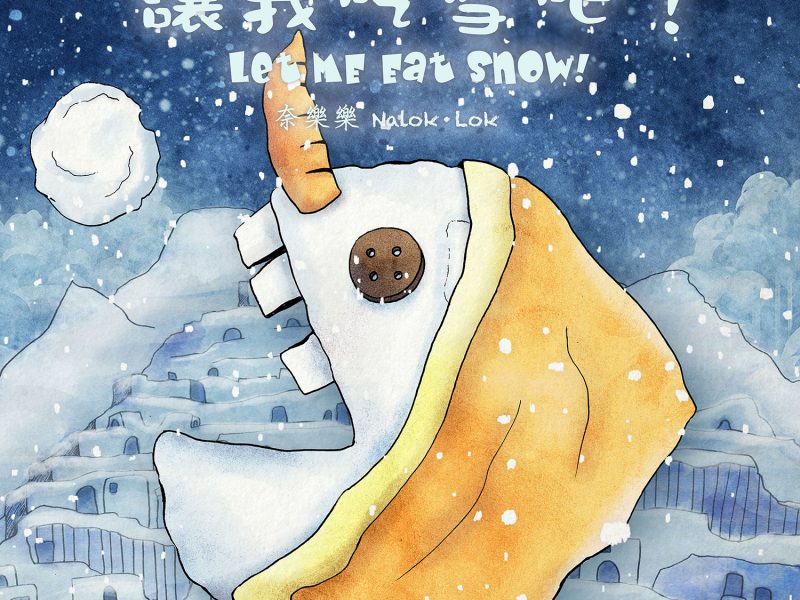 Am I the Strongest? (Picture Book) 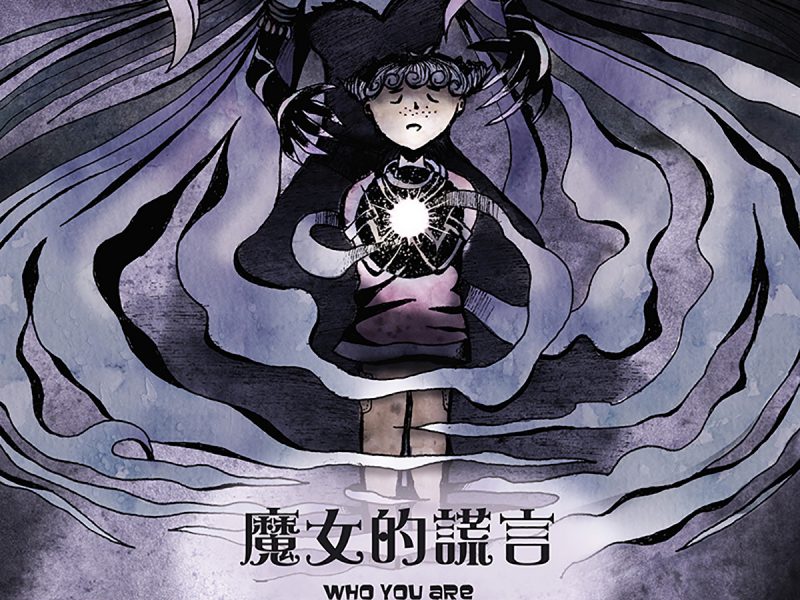 Who You Are? (Picture Book)

The Moment while Jumping Off (Picture Book)