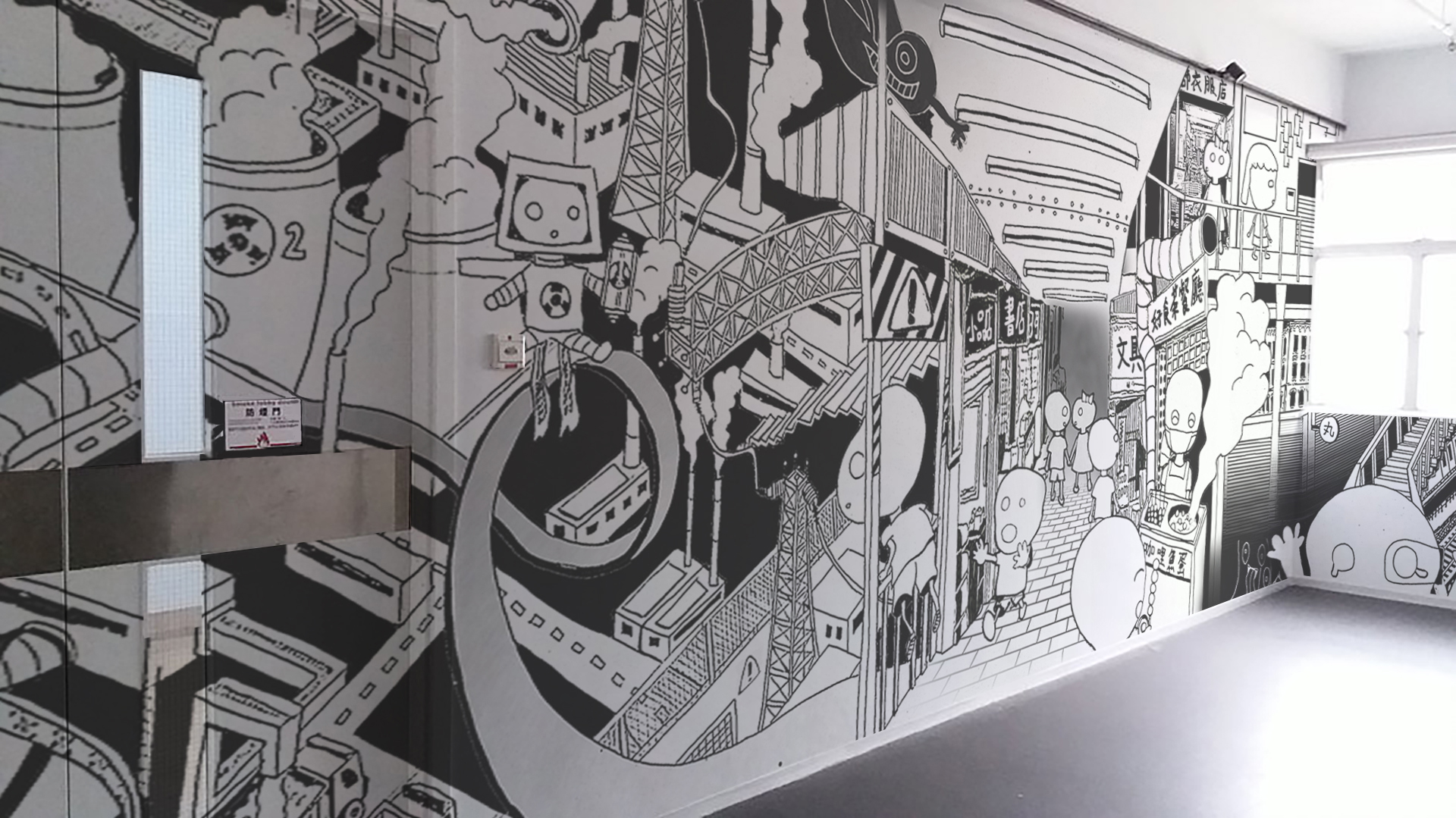 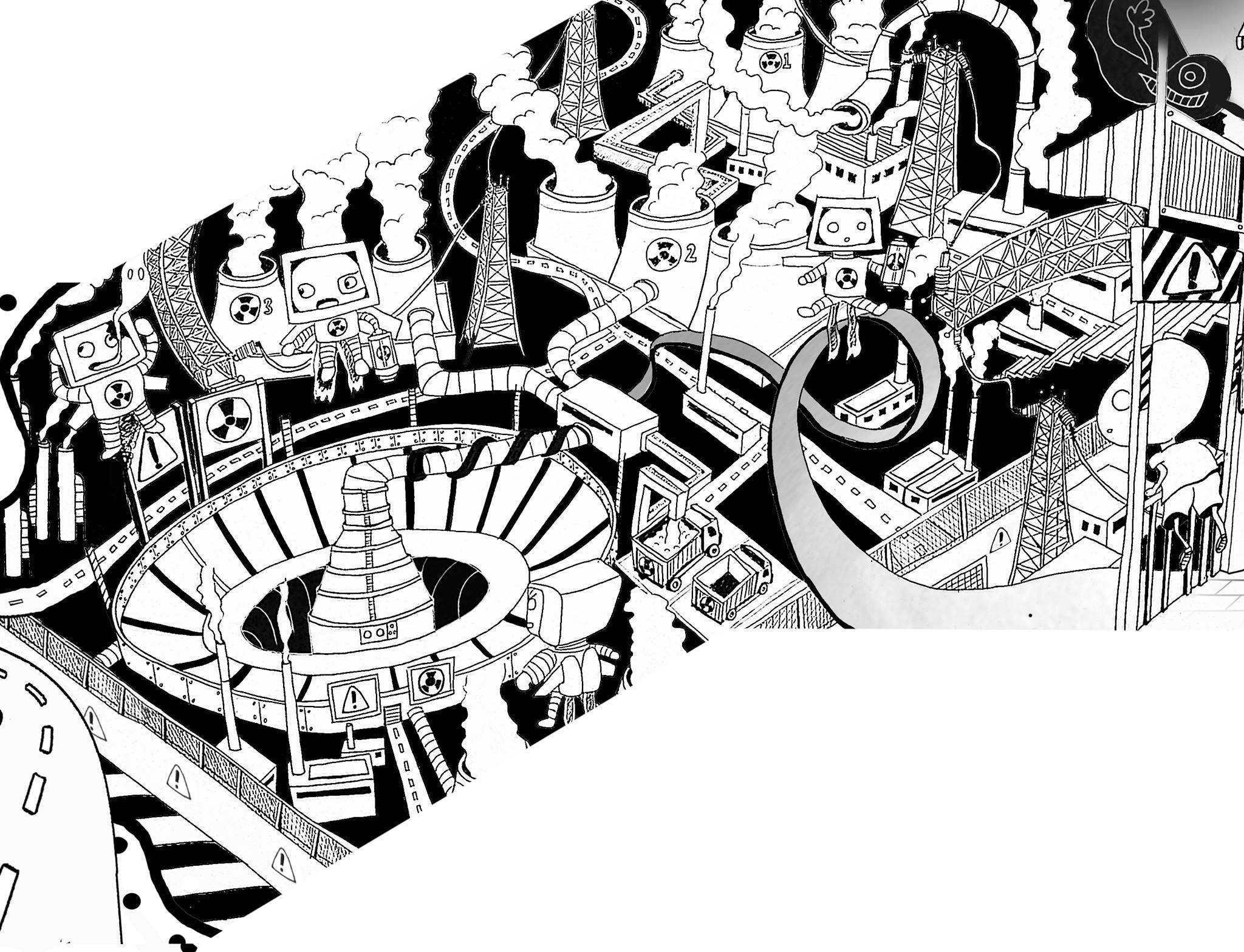 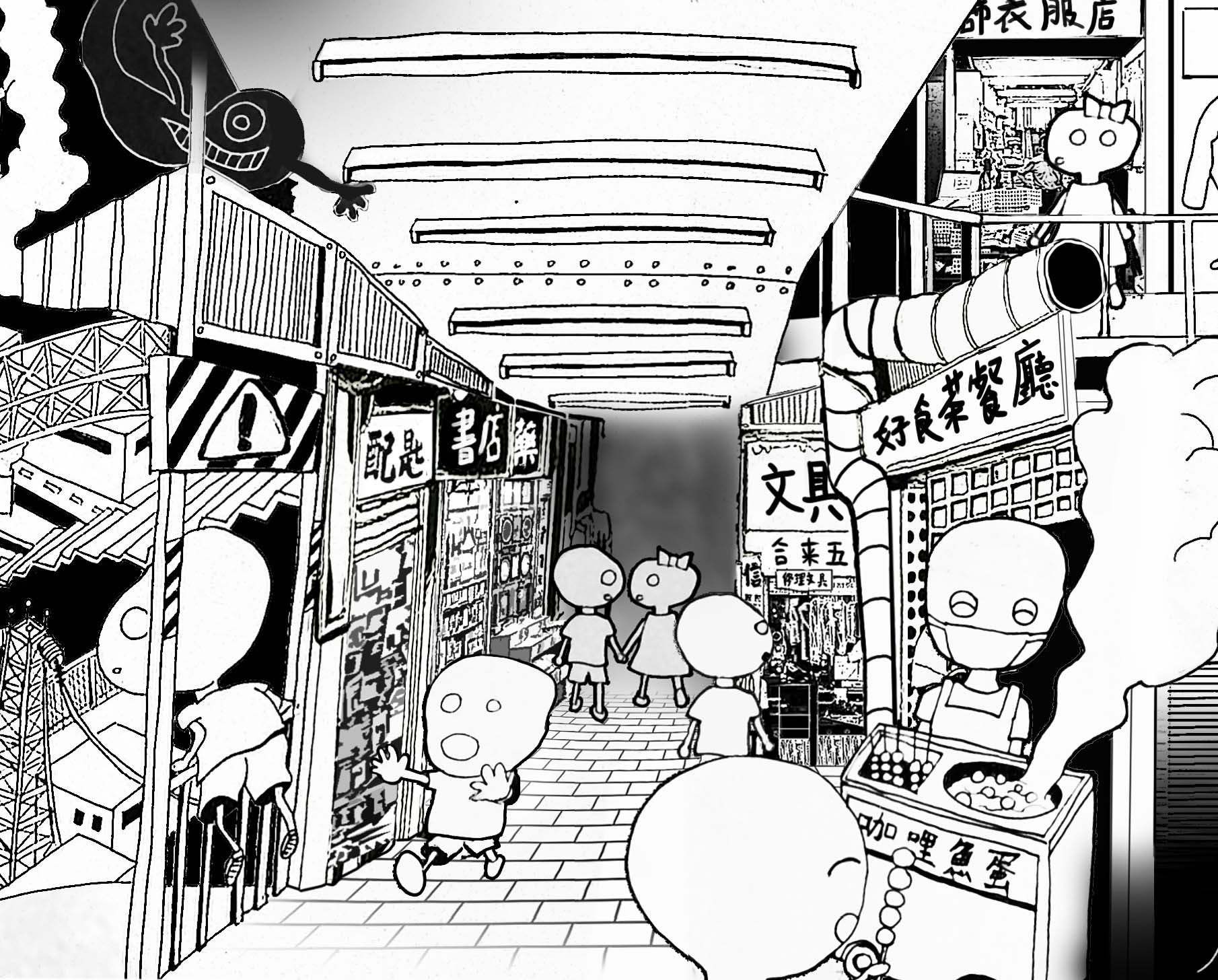 The Future of Hong Kong

In the near future, Hong Kong will have a serious shortage of land with growing population.

The government fills up Victoria Harbour. Since everyone can fly in the sky, the Star Ferry Terminal was demolished and turned into an airport.

In addition, Hong Kong’s downtown is well developed. The government moved the unused monuments to the underground city for collection.

Many poor people are living in underground city. Although the sky is invisible and the air is not circulating, the rent is very cheap.

Those old shops could not afford the rent on the ground, so they all moved to underground city.

Nuclear energy is also built in underground as well. 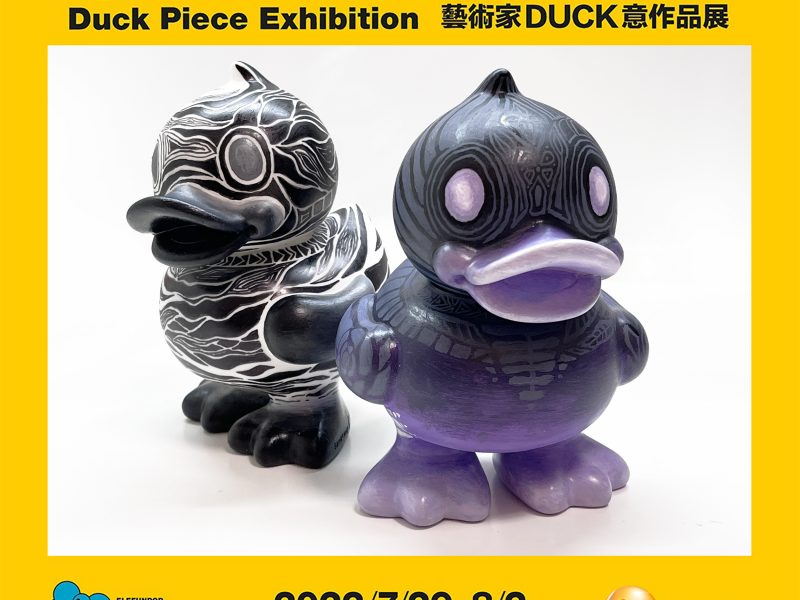 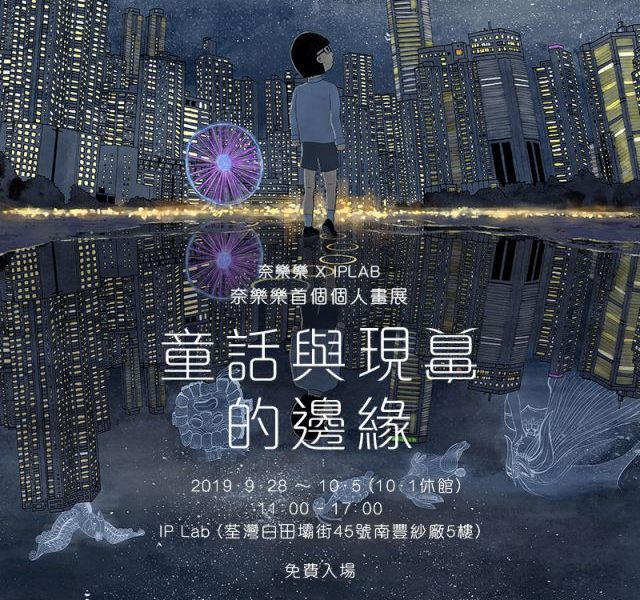 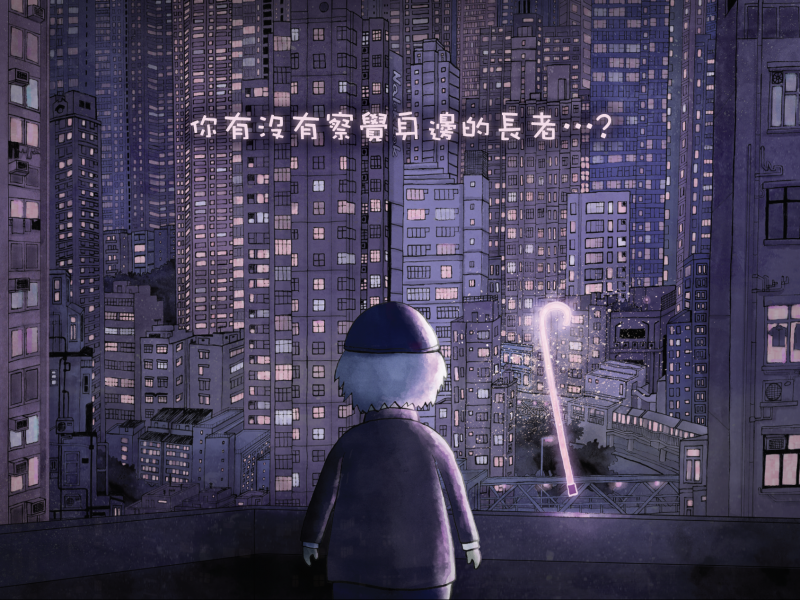 Social Welfare Department “Am I Gay? – Self Protection Handbook”